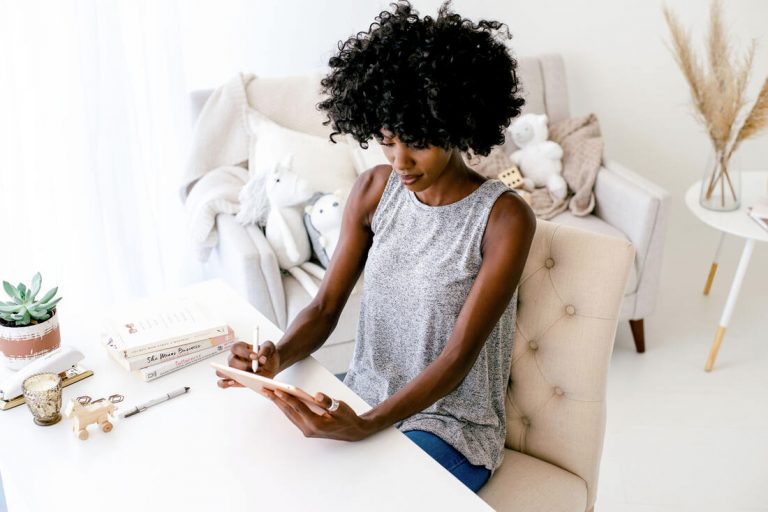 Unfortunately, we have all had to experience a hurtful circumstance caused by another woman. Many years ago, a woman hurt me so bad that it took me 10 years to forgive her.   Sadly, a betrayal can quickly turn into lasting bitterness if we aren’t proactive to heal and forgive. If you are hurting from a betrayal, I hope you can take the steps necessary for healing.   The following post is from my devotion book that I co-wrote with my spiritual mentor, Stan Winder. The book is titled Unafraid, Unashamed in an Increasingly Unfriendly World.

How do you not become consumed with bitterness when others betray you?

RELATED VERSE: 2 TIMOTHY 4:14-18
Paul writes, “Alexander the metalworker did me a great deal of harm. The Lord will repay him for what he has done. You too should be on your guard against him, because he strongly opposed our message. At my first defense, no one came to my support, but everyone deserted me. May it not be held against them. But the Lord stood at my side and gave me strength so that through me the message might be fully proclaimed, and all the Gentiles might hear it. And I was delivered from the lion’s mouth. The Lord will rescue me from every evil attack and will bring me safely to His heavenly kingdom. To Him be glory forever and ever. Amen.”

Have you ever heard the phrase “get better, not bitter”? I’ve always loved that phrase, but I don’t think there’s a harder phrase than this one to live out. A deep betrayal can crash your world and put you in the pits of earthly hell like nothing else. The Bible is certainly not lacking in stories of betrayal. Betrayals that led to wars, murder, and destruction. Thankfully, there’s also a message of hope and renewal that can rise up from the ashes of betrayal. Let’s look at three biblical examples of how betrayal led to becoming better instead of bitter.

In Judges 16, we learn the story of the judge, Samson. God had given Samson amazing strength if no razor was used on his head. Samson’s wife, Delilah, was offered a lot of money from the Philistines to find out the secret to Samson’s strength. To say that Delilah nagged him to tell her is an understatement. Judges 16:16 tells us “with such nagging she prodded him day after day until he was tired to death.” Delilah wasted no time in cutting Samson’s hair while he slept and alerting the Philistines. They captured him and took him as a prisoner. It’s important for us to know that not all the blame fell on Delilah and the Philistines. Before this incident, Samson had fallen out of obedience to God and lived according to his own worldly desires. He was no longer in alignment with God’s direction for his life. After the betrayal, Samson realized his fatal mistake. Instead of playing the blame game, Samson allowed his bitterness to bring him back to God. For Samson, the betrayal brought repentance and a renewed relationship with God.

Unfortunately, Paul was no stranger to betrayal. There were many in his life that turned away from him and the faith. He shares with Timothy in the above verses that Alexander had done him a great deal of harm. Paul also had talked about others in previous verses who had deserted him. Paul had every reason to be bitter from these betrayals, but he chose to stay focused on what mattered most. He clearly tells Timothy that the Lord will handle the people who had done wrong. Paul did not consider it his place to deal with the betrayals. He writes two especially important sentences that we should also use in our life: a) “The Lord will repay them for what they have done,” b) “May it not be held against them.” Instead of getting distracted by the bitterness, Paul gave it over to the Lord so he could continue to focus on the mission of the gospel. For Paul, the betrayals brought a renewed sense of purpose and commitment to his calling of spreading the gospel.

There’s no one who understands betrayal more than Jesus. He had the betrayal of the whole world on Him when He died on the cross for all our sins. In His three years of ministry, He would constantly encounter betrayals and rejections from those listening to His message who wanted to stone Him for blasphemy. Probably these betrayals did not hurt nearly as much as the ones from those closest to Him. One of His twelve disciples, Judas, betrayed Him by turning Him over to the Roman soldiers. Another disciple, Peter, betrayed Jesus by denying Him three different times. The Jews, Jesus’ own people, betrayed Him by telling Pilate to have Him crucified. Heartbroken, Jesus remained faithful to His purpose. He never became distracted by the pain of the betrayal. He followed His Father’s instructions to the bitter end. For Jesus, the betrayals brought forgiveness of sins, salvation and eternal life for all who believe.

Deuteronomy 31:6 says, “Be strong and courageous. Do not be afraid or terrified because of them, for the Lord your God goes with you; He will never leave you nor forsake you.” Others will betray us, but God never will. Samson’s betrayal brought repentance of sins and renewed relationship. Paul’s betrayal brought the Lord’s strength to finish his mission. Jesus’ betrayal brought forgiveness, salvation, and eternal life for all to receive.

What betrayal do you have that can be given to the Lord in order to change from bitter to better?

Paul gives us the perfect action plan in His letter to Timothy. 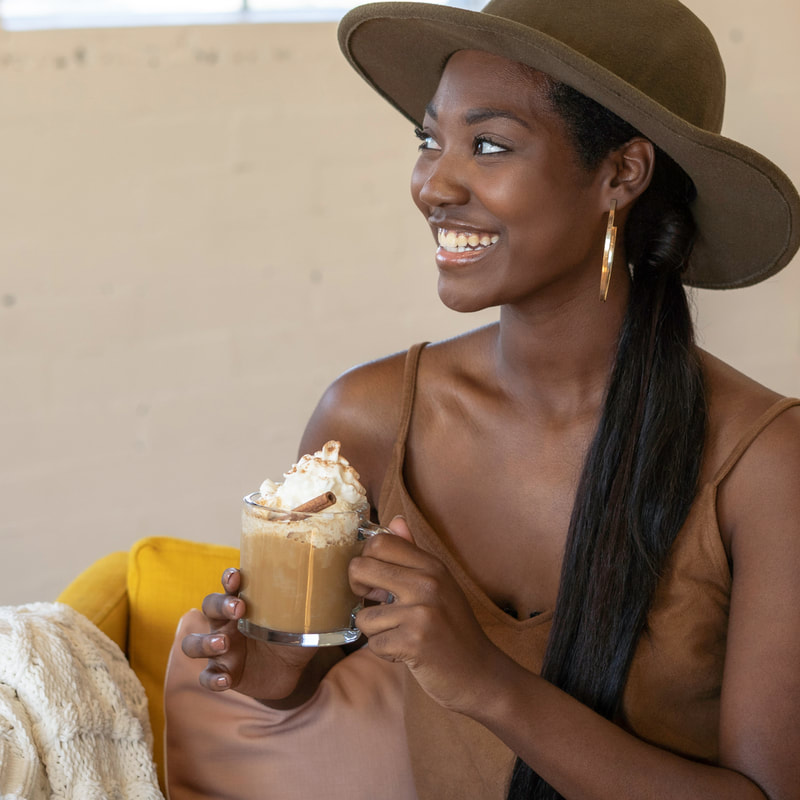 Pop quiz! If you were in an elevator with one other person, which would you do? A – Stare at your shoesB – Pull out… 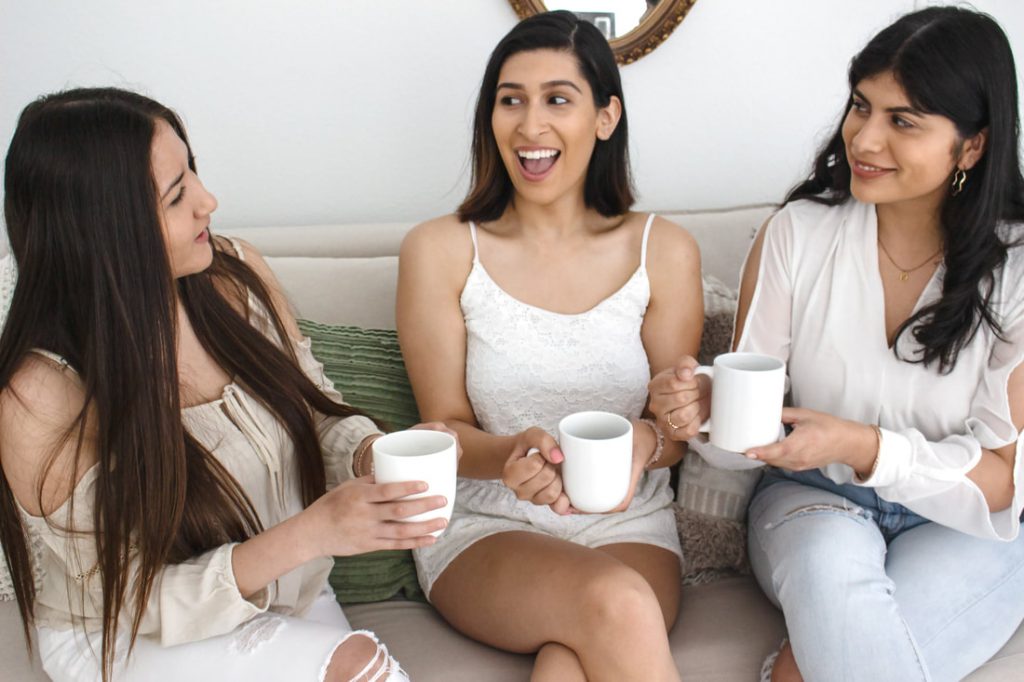 Do you hate small talk as much as I do?   We are approaching the holiday season and ’tis the season for small talk. Family… 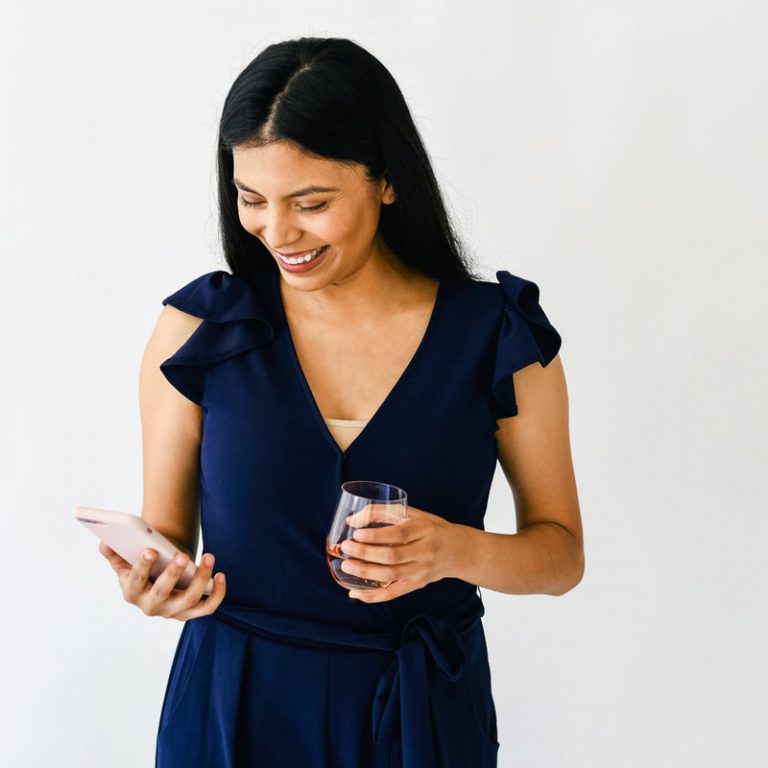 Challenge: How do you reconnect to former friends after a long time has passed? We all know that life can be crazy and there are…

Today I’m sharing how friendships are good for your health.  I hope this information will inspire you to make friendships a priority. Most women would… 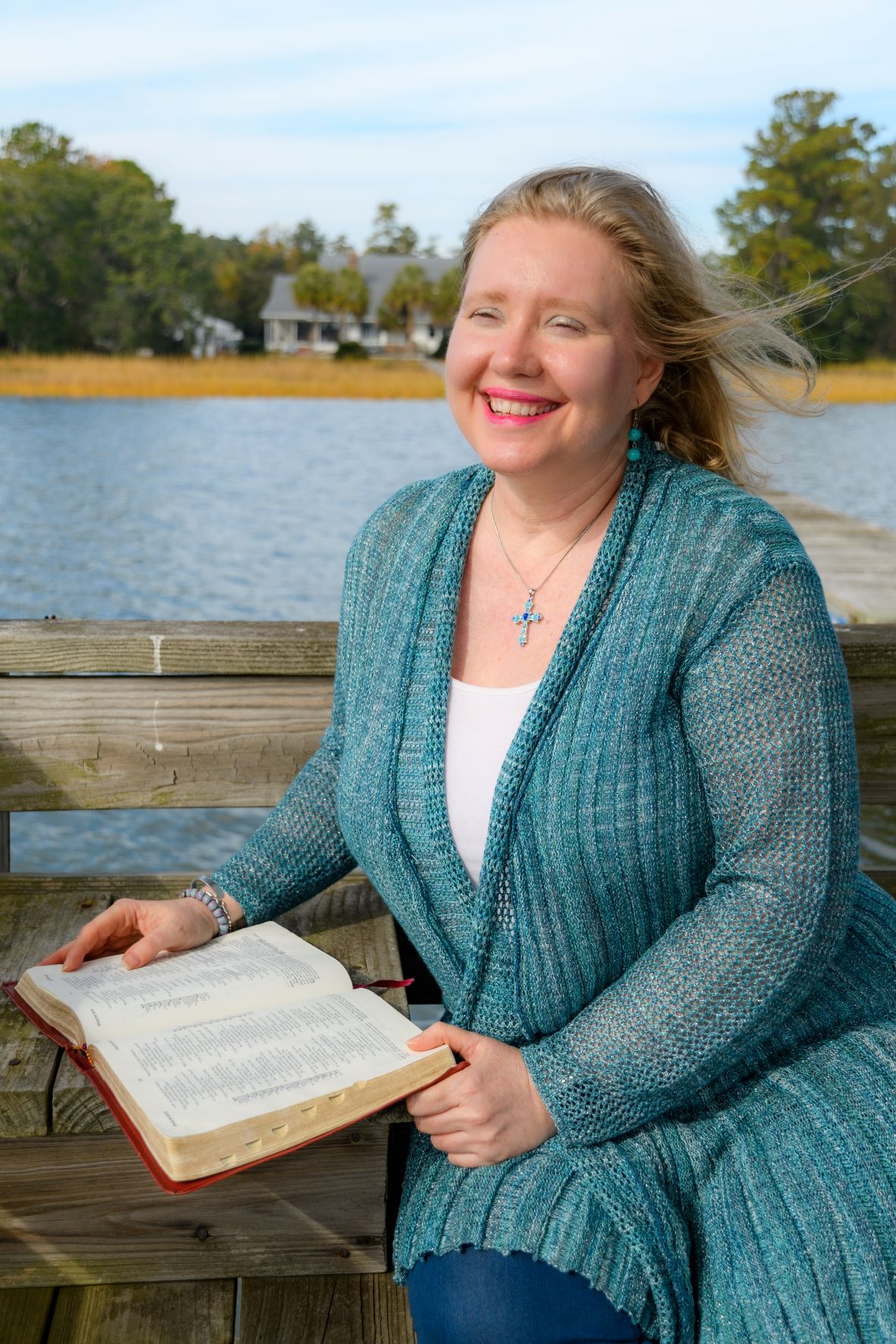